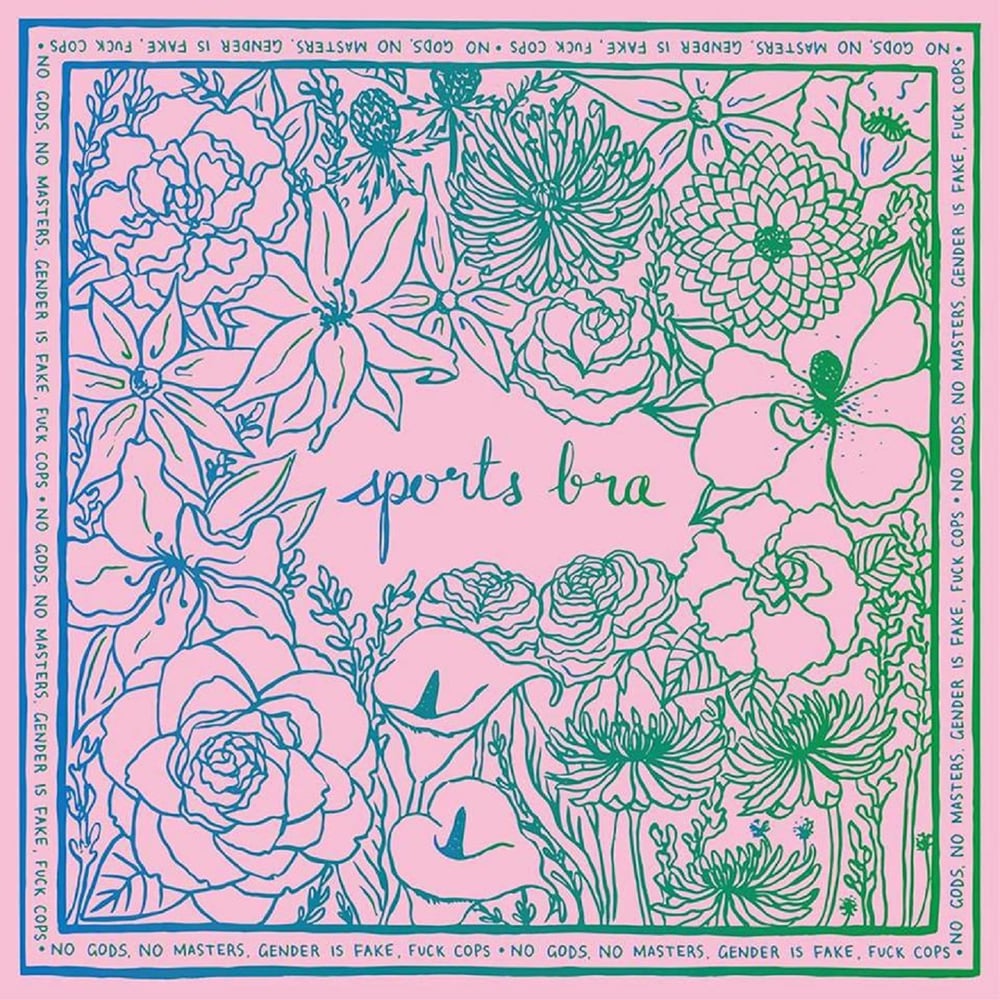 SPORTS BRA - SPORTS BRA
LBR013
Having self-released their debut self-titled album digitally in October 2017, LostBoyRecords are thrilled to release it as a limited edition cassette tape.

"the group have produced conversational tales of everyday life in a way that sits a little left of punk but a little right of indie pop. They speak of self-love and acceptance (and all the tribulations that come with that, of course) with important socio-political undertones." - Debbie Carr, Pilerats

On this recording, Sports Bra are Zoe, Naif, Kate and Allison.
This album was recorded in September 2017 at Monster Mouse Studios.
Tracked and mixed by Naif. Mastered by Jonathon Tooke. Art by Erin O'Brien.
The writing and recording of this album took place on the land of the Gadigal and Wangal peoples of the Eora Nation. Sovereignty was never ceded. Always was, always will be Aboriginal Land.

by Sports Bra and LostBoyRecords