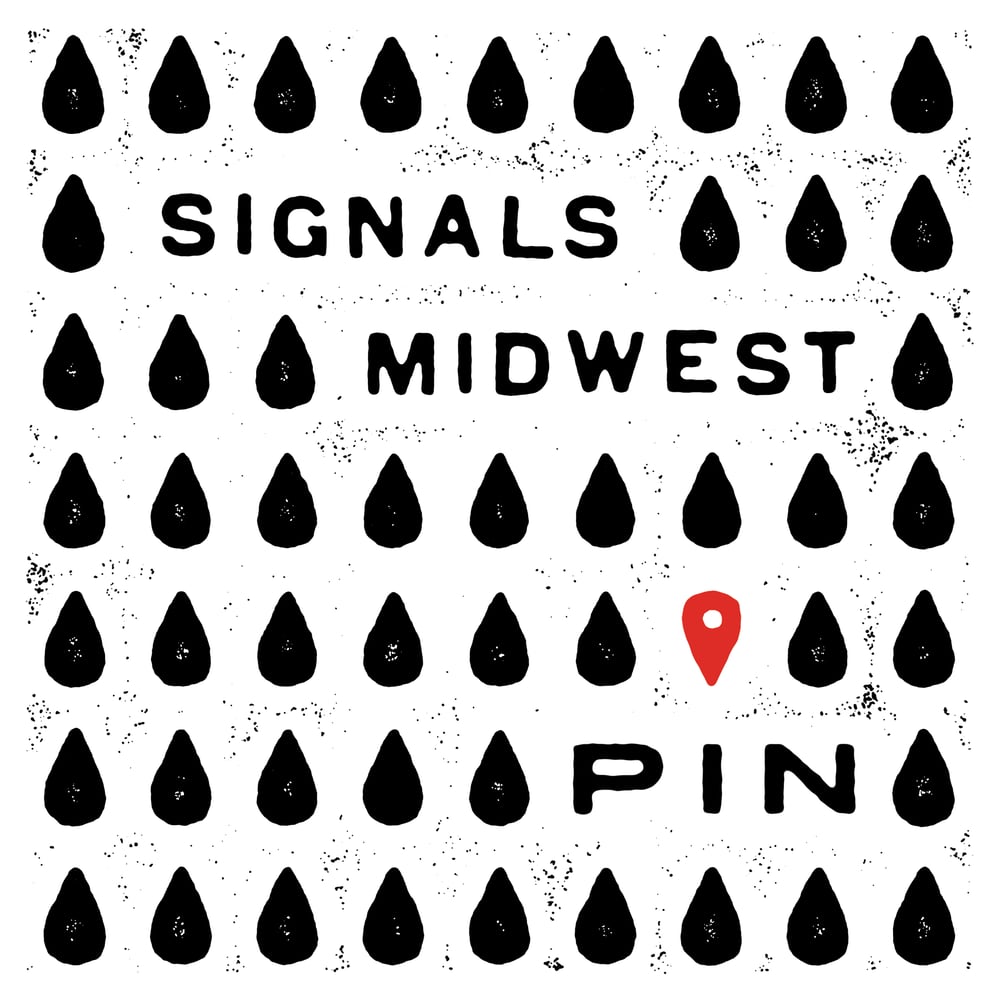 PIN, the fifth album from Cleveland, Ohio’s Signals Midwest, is an album of change. Not just change for the band itself—though there was plenty of that; it’s their first recording with new bassist Ryan Williamson, and the first one that finds the band split between three different cities (Philadelphia, Pittsburgh, and their origin city of Cleveland)—but an album that interrogates the nature of change. The kind of change that makes you question your place in the world: the feeling you get walking down the same blocks you’ve known your whole life and not recognizing anything; the existential dread of an uncertain future, the daily fear and anxiety that comes with trying to live in this country, in this time.

** NOTE: This is a preorder. PIN will be released August 2, and preorders will be sent out as close to that date as possible.